Did you know there are over 5 million apps across the Apple App Store, Google Play, Windows Store, Amazon Appstore, and Blackberry World?

As an end-user, this is exciting news. There’s a mobile app for virtually every pain point and you have an endless pool of apps to choose from.

As a mobile app developer, though, this number gives you nightmares. It means your app, no matter how great or cool it is, faces an uphill task getting the visibility it needs to rack up millions of downloads.

How do you hack it?

Read this article to learn how to drive mobile app installs.

Of the five mobile app distribution platforms, Google Play and Apple App Store are the most popular, boasting 3.48 million and 2.22 million apps, respectively (as of first quarter of 2021).

Are you planning to publish your app on only one of these platforms? If yes, rethink your decision.

While it’s highly possible to develop a successful single-platform app (many developers have done it), your app stands a greater chance when it’s cross-platform. You don’t want to lock out potential users because the app isn’t available for their devices.

Understand How Each Store Ranks Apps

You certainly know about SEO, but did you know App Search Optimization (ASO) is also a thing?

Yes, app stores have algorithms that determine the ranking of applications. As such, it’s vital to understand how the platforms you intend to publish your app work.

Don’t stop at identifying all the platform’s ranking factors. Go further and establish each factor’s level of importance. When optimizing your app for search, pay attention to the most important factors.

A common mistake developers make is thinking about app installs after the app has gone live. Don’t be like these developers.

If you want your app to break into the scene with a bang, think about the downloads while the app is still in development. The best way to do this is to create pre-launch hype.

To be honest, stimulating a buzz around your upcoming app is just as difficult as reaching the top of download charts, but with the right strategy, you can do it.

Start by creating a cool, dedicated website. Ensure the landing page gives a clear description of what the app solves, as well as the features it packs. You can also include photos of the development team hard at work, and a timer counting down to the date of the app’s release.

Next, get on social media. Create pages for the app and start sharing relevant content.

Write stories about the app and publish them on platforms such as Medium. If you don’t have the time to craft killer copy or lack the skill (after all your strong suit is to write code, not articles), outsource the task to a provider of content creation services.

Think of your favorite app.

What’s the first thing that comes to mind?

Admit it. You’d like to say your first thought was the app’s coolest features, but the earliest thing that struck your mind was the app’s icon!

That’s the power of icons. They give apps a visual identity and go a long way in triggering users to tap on an app and possibly download it.

As you fine-tune your app’s features, have the icon in mind. If you can afford, hire a graphic designer to create an icon that not only attracts and stands out but also sends a message about the app’s core essence.

The App’s Name and Description Count

There isn’t a one-size-fits-all formula for crafting a great app name. However, this doesn’t mean you can choose a random name for your app and hope it somehow catches a lucky break.

With app search optimization in mind, it’s advisable to choose a name that communicates what the app does. Think “MoneyTracker” for a budgeting app or “MatchMaker” for a dating app.

Put some creativity into the name, too. A quirky or clever name is good for word of mouth marketing.

The app’s description also matters. It should be short and precise, and well-optimized with the relevant keywords.

Most stores allow you to include photos in the description, so be sure to throw in a couple of high-quality photos that give users a clear sneak peek of what the app looks like.

As soon as your app gets its’ first handful of downloads, users will start leaving reviews. Some will simply give it a star rating and others will leave a comment.

While there’s little you can do about the star rating, you can respond to comments. This is particularly important if your app is getting negative reviews.

When potential users see that you’re responding to negative comments and detailing the measures you’re taking to improve their experience, they’ll be more willing to download your app and give it a try. Without your response, they won’t bother to check it out.

Most developers don’t have an advertising budget, which is the reason this tip comes last on our list.

But if you’ve money to spend on advertising, don’t shy away from splurging it. App advertising is one of the most effective ways to make your app more visible and enhance its chances of reaching the top charts.

You can advertise your app on social media, search engines, and even within the app store environment. Heck, you can even put it on a billboard!

Before spending your money, though, be sure to identify the advertising platforms that’ll best expose your app to your target audience.

You Can Get Millions of Mobile App Installs

For most app developers, reaching 1 million mobile app installs is a major milestone. 10 million is the stuff of dreams, and anything beyond 50 million is a wild success. 1 billion installs is almost out of reach – a unicorn of sorts!

However, with careful planning and a solid marketing strategy, getting millions of downloads is doable. We’ve laid the groundwork for you, now your job is to execute.

As you do that, learn how to monetize your mobile app development skills.

My name is Gaurav Jain, a full time affiliate marketer since 2007.
The reason for starting eMoneyIndeed.Com blog is to help you Save & Make Money Online. 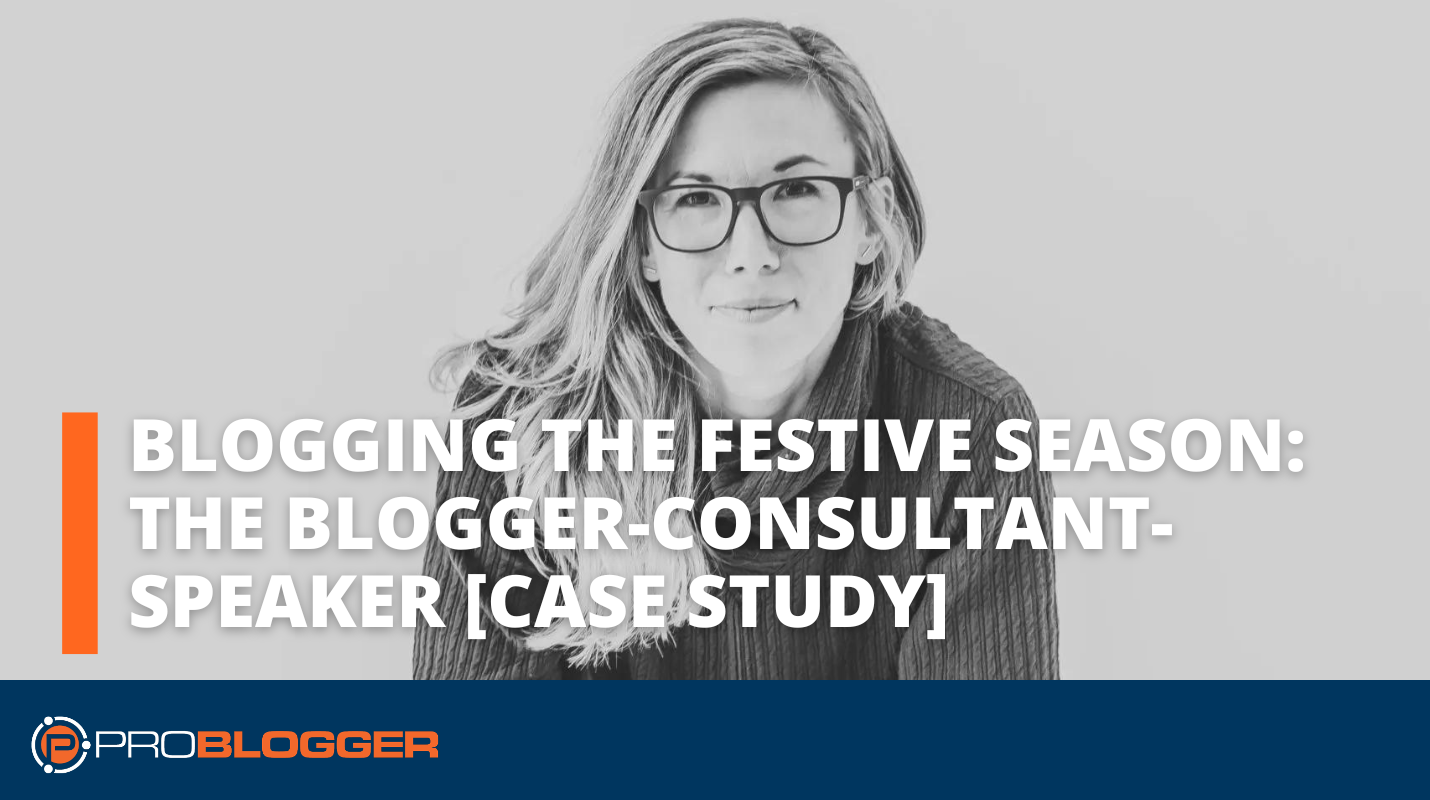 Is There A Way to Get Anything You Need Cheaper? 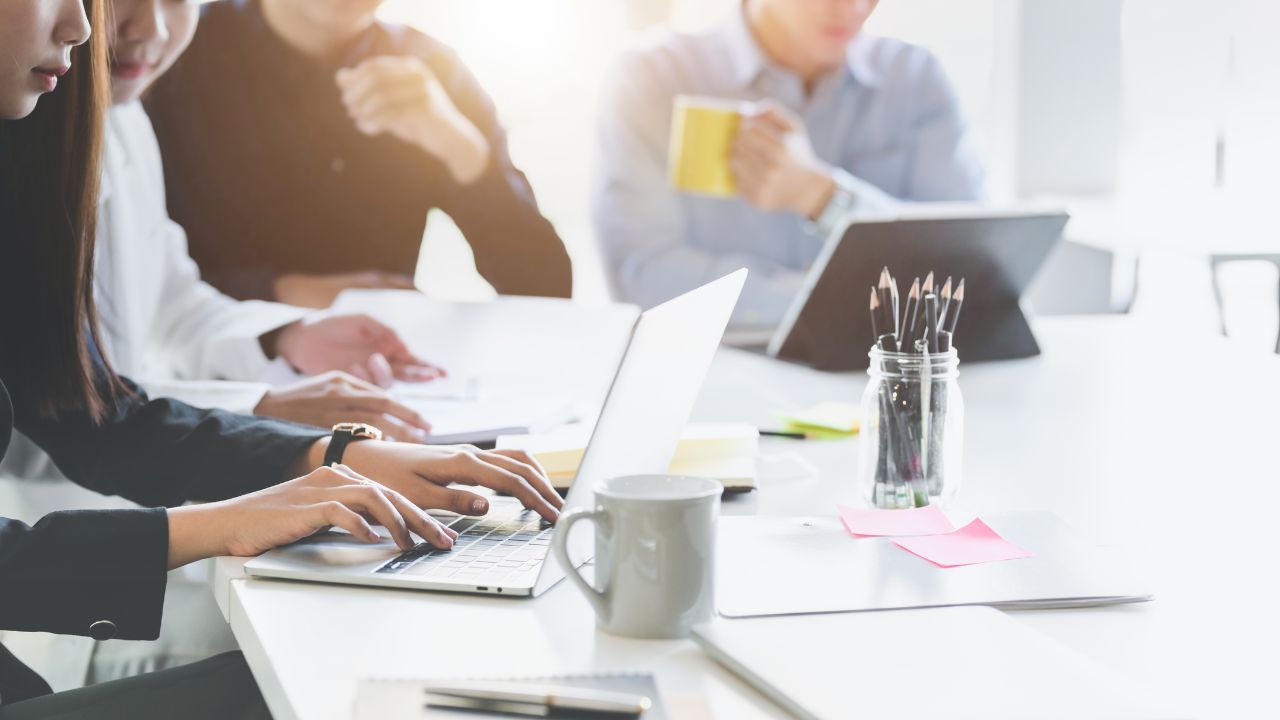 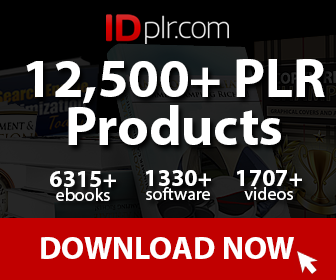 The BEST Ways to MAKE MILLIONS in GTA 5 Online! (MAKE...

The BEST Ways to MAKE MILLIONS in GTA 5 Online! (MAKE...